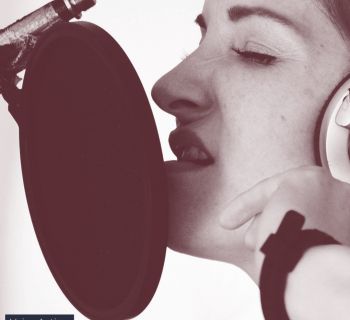 This repetitive phrase is usually heard with a feint lisp or the hint of a stutter. We tend to associate this slightly affected accent with the English upper-class.

Alternatively the phrase “hello, hello, hello” it might just as easily emanate from a member of the constabulary. Perhaps quickly followed by the less sophisticated “what ‘av we here then?”.

Along those same lines when a script calls for an Irish accent you’ll no doubt hear the phrase “to be sure, to be sure”.

These “trigger phrases” are often employed by actors to get them into character for the role in which they have been cast.

They are also a shorthand device used by radio scriptwriters to quickly establish a new character.

The time restrictions on advertising Copywriters make them utterly dependent on such shortcuts.

For this reason, in the area of Voice Acting NZ, you may recognise an actor by the timbre of his or her voice, but you can accept the role they are currently performing as genuine.

They’re an English noble, the Earl of Schitzville. Or a London Bobby. Or that loveable Irish rogue Sean O’Shaunessy.

These deceptions are all part of the armory employed by writers and actors in suspending disbelief.

Skullduggery at its best

There may be times when you need to avail yourself of the skills available and the variety of choices you’ll discover in Voice Acting NZ.

We are fortunate to be blessed with a plethora of talented voice over artists. These trained professionals are equipped with the skill to bring your scripts to life.

When you’re on the hunt for that special voice for your next production, head straight to the one place you’ll find success; www.mediagroup.co.nz