Vision captures the sense of sight but what's more important is the sense of hearing. Sound projects all around us and so it makes more sense to have only the highest quality audio recorded and mixed to complement your Television commercial.

Go for maximum appeal. Complement the quality of your video production with a fully professional, high quality sound track recorded and mixed at our studios.

When you need the voice to suit the vision, Media Group answers the call.

We have a vast selection of talented Voice Over Artists, both male and female, capable of delivering the read you need.Whatever character, tone, style or genre of voice your script requires, our experienced voice artists will deliver.

Creating quality sound tracks for broadcast on television is a learned art. But it’s one art form Media Group studios have perfected over many years.

All you have to supply is a brief on your television project and we will work with you to produce the finished audio, on time to meet your deadline.

At Media Group we supply television audio for the following;

When you need any audio produced for any television broadcast we will supply it.

WHY CHOOSE MEDIA GROUP TO PRODUCE YOUR TV AUDIO?

While most television stations will have their regular voice artists, you should be looking for the best voice for your particular project. That may mean finding a voice with a unique style. We are sure you will find that special voice in our stable of experienced television voice over artists. In addition, you will have access to Media Group creative writers, producers and sound engineers who bring a fresh and varied approach to help your TV spot stand out from all the others produced by the station.

The Media Group team are competent and highly experienced professionals. For many years we have produced quality television audio for leading advertisiers placing commercials on TV stations throughout New Zealand, Australia and across the region. Our team always delivers quality TV audio on time, on budget.

Find out more and get a quote. Click here to arrange a quote for voiceovers or for an audio production for your TV project. We also invite you to cal lXXXX XXXX

Contact us for your Next Project Send us an email 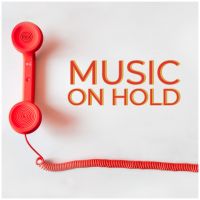 Complete Guide to the... 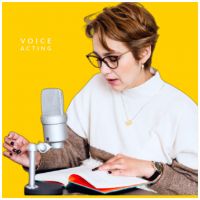 The Beginner’s Guide To Voice Acting In 2021