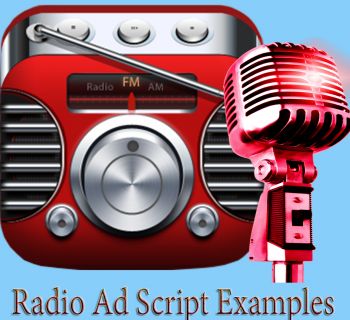 How long should it be?

If you’re stuck for an idea for a new radio script or having a bout of writer’s block call on the business audio experts at Media Group NZ. Get access to experienced producers and superior scripts developed by skillful copywriters. Head to www.mediagroup.co.nz