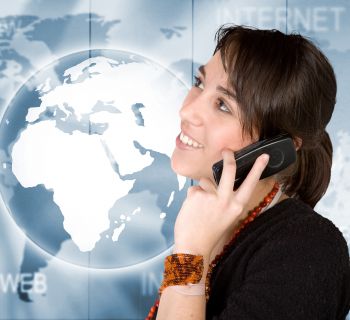 Advertising is communication. With radio and television audio, when people have difficulty understanding what is being said, they don’t bother listening. They simply turn off. That’s an instant fail! And a waste of the client’s media budget.

When the copywriter insists on an authentic Scottish voiceover for the whisky commercial it may sound like a bonny idea. But in reality the full-on brogue might be unintelligible to all but the heartiest jock.  “It’s nuh a problum eef ya hana goh eny”.

Hollywood solved the accent dilemma by casting American actors to play Germans, Russians and Japanese and let them drop in a “ze” for the or say “loll” for roll. If they cast an Australian, they would permit an introductory “G’day” but the rest of the dialogue would be over-dubbed in a quasi American accent sometimes described as “Mid-Atlantic”. Even the great Robert Mitchum playing an Australian shearer in “The Sundowners” was restricted to the occasional “Strewth Darl” to authenticate his character.

An accent is a dangerous beast, but an essential tool for establishing a character, particularly on radio. So in the recording studio use them with caution. Let the Irishman open with just one “to be sure” after that, the listener will assume whatever he says, that he’s as Celtic as a Ranger’s supporter.