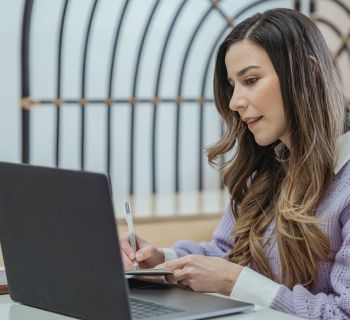 HOW LONG SHOULD IT BE?