When does a voice start getting wrinkles? 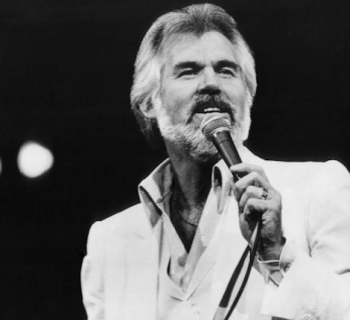 Tom Jones at over 70 years still sings up a storm. Frank Sinatra was 82 years when his final curtain came down. Their voices could still raise the roof long after the face lifts. Luckily Kenny Rogers sounds better than he looks.

At Media Group we have male and female voice over artists of all ages. Some of them are just kids but many are well past the spring chicken rating. However their voice qualities remain unchanged by time? In fact the experience of years doing radio and TV voice jobs adds an extra dimension to their vocal talent. Like wine.

Faces fade, but the voice goes on and on. In modeling careers, girls approaching 30 are panicked into plastic, botox and boob jobs. In Film and television the boys go the same way, well maybe a different sort of boob job, but hair transplants are a definite “Yeah Yeah”.

The voice never ceases to amaze. Not just for longevity, but variety too. Ponder the flexibility of the great Mel Blanc (he of Bugs Bunny, Elmer Fudd, Foghorn Leghorn and a 1,000 other voices) or tune in to the radio genius of Stan Freberg.

Today in Australia the booming tone of Kev Goldsby is familiar to kids as the voice of Nickelodeon. Their grandparents knew Kev’s voice from Movie-Tone news reels playing at cinemas back in the late 1950’s. Some things never change. Or as Kev might say, “What’s new in today’s Army?”