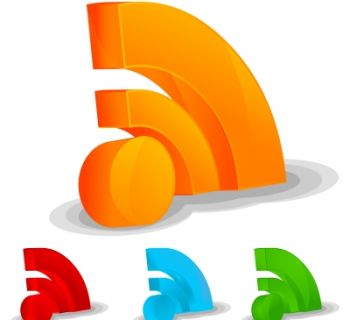 What the "SFX" is that? This abbreviation is used for "sound effects" and could be misconstrued for something more sinister!

Usually in an audio script, "SFX" will appear followed by a description of the sound to be incorporated. In the following example a male voice over (MVO) is narrating.

MVO: It was a quiet, calm afternoon onboard the liner Lusitania. Suddenly all hell erupted!

MVO: A torpedo had struck amidships. In just 18 minutes the liner and thousands of innocent souls would disappear beneath the waves.

MVO: In that instant the captain of German U-boat U20 had unwittingly invited the might of the USA to join the war in Europe.

SFX/Music: (Instrumental of "Anchors Aweigh" by Charles A. Zimmermann)

Sound effects help bring an audio recording to life. They enable the studio producer to build the "theatre in the mind". Something all radio scripts strive to achieve.

Growing up in "the bush" during the 60’s radio was our entertainment hub. My brother and I would rush home after school to tune-in to our favourite serials. We’d sit huddled close to the "wireless" and be instantly transported to the airborne dogfights of the Battle of Britain. We’d hear the roar of a Rolls Royce Merlin engine, a blast of an anti-aircraft shell, the rat-tat-tat of machine guns and the Spitfire’s radio crackling out a message.

I could swear we were there. In full colour!