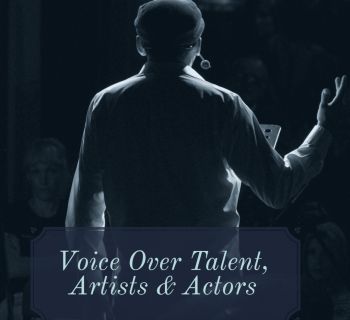 The above title pays homage to Rafiki, the blue-bummed baboon from Disney’s Lion King. His embrace of a changing world is not shared by all, in fact many down right reject any suggestion of change.

Some Australian politicians, and their counterparts around the world are still divided on the major alteration to the status quo affecting us all. Climate change.

Despite the evidence and the on-going warnings from the science fraternity, anti-change individuals remain steadfast in denial. Australia’s former liberal Prime Minister Tony Abbott is a great example.

He remains vigorously opposed to any method to reduce greenhouse gas emissions and just as strongly fought the legalising of same sex marriage. Needless to say Tony is out and change is in.

Change for the better

When Xerox introduced the world to the photocopier the good folks at Gestetner paid little heed to the new kid on the block. Since 1879 when the company patented its first machines everybody knew if you needed 100 duplicate copies of the school newsletter or office circular you had to cut a stencil and crank up the Gestetner.

In the seventies the typewriter was still king but word processing was the new buzzword around the typing pool.

By the 80’s the digital age was up and running and desktop publishing threatened to make Murdochs of us all.

Unfortunately the art directors thought they could write copy. While copywriters began inflicting an unsuspecting public with badly designed page layouts and cut and paste disasters. Only news feeds and ads on the internet have less appeal.

The big change in recording

The saving grace in the change from analogue to digital happened in the music and recording industry. The cost of recording broadcast quality audio now came within reach of the common man.

A cheap analogue studio using magnetic tape running on an open reel recorder was around the same price as a small apartment in Bondi.

Studios were the property of major corporations. The likes of Stevie Wonder and Paul McCartney had quality studios in the basement, everybody else booked time at EMI or Polygram or RCA.

Voice over artists were a select bunch with 90% of the work going to 10% of the experienced voice talent. Suddenly the entry level to home recording plummeted to a price cheaper than a second hand motor scooter.

A change to keep

The change to digital gave producers an incredible selection of voice overs to hire through organisations like Media Group NZ, the business audio specialists.

Voice artists can record at home and email the voice recording to the studio where experienced engineers will add music and sound effects to produce the track ready for use on radio and TV ads, company video presentations, e-learning and more.

The next time you are recording or need to change an existing recording be sure to click on www.mediagroup.co.nz