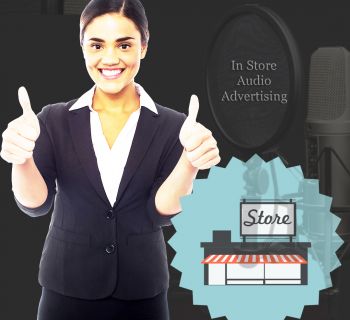 Advertising on half budget

The problem with a company’s advertising budget was most accurately described by the late, great automobile executive Lee Iacocca.

The man who gave us the exciting Mustang and the exploding Pinto when he was with Ford in the 1960’s later revived the Chrysler Corporation in the 1980’s.

Never afraid to borrow a good idea, Iacocca often cited John Wannamaker, founder of the first Department Store who believed “One half of my advertising budget is wasted. The trouble is I don’t know which half.”

It’s a situation faced by many company executives. Despite the plethora of collected data available today, the ability to evaluate the effectiveness of any advertising is still the activity at the cash register.

While dismissing the agency might seem a tad rash it is however a common escape route utilised by brand managers when under pressure to stay employed.

Some ads work well for you

There are probably only a few forms of advertising that can be easily and accurately measured. They include letter-box drops, Google ads, and Customised in-store Audio Advertising.

For example; include a special offer on the letter box drop. If you deliver to 100 boxes and two people take up the offer, that’s a 2% result.

Google Ads will give you details and feedback on the number of visits to the website.

However, you’ll soon know how well your Customised in-store Audio Advertising is working by the “Ka-ching” at the cash register.

Get in touch with Media Group NZ the business audio specialists. Ask how they can provide your own bespoke program of In-store Music and Messages.

Their writers and producers will liaise with you to create scripts for the messages. When you approve the final wording your messages will be produced in the studios of Media Group NZ.

You’ll get to select the music tracks from vast libraries of Royalty Free Music. That means you will not be liable to pay annual fees to APRA/AMCOS for having music playing at your place of business.

You also get to hire the voice over artists from a wide range of professional male and female voice talent.

Media Group NZ will supply the equipment to replay your In-Store Music and Messages through any normal sound system.

The program can be readily updated to include new offers or information on seasonal sales and events.

Your in-store audio is like having your own radio station. But customers won’t hear any competitors’ ads plus there’s no risk of offensive language or risqué lyrics blasting out of the speakers.

Start harnessing the selling power of in-store audio advertising. Begin by arranging a Free 30 Day Trial at your store.  Head to www.mediagroup.co.nz