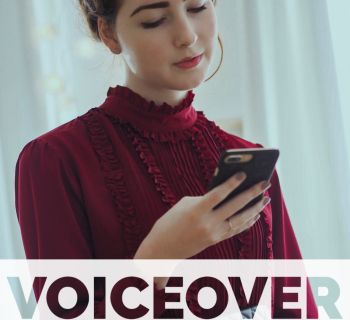 You know those days when Murphy takes over? You remember Murphy don’t you? He’s the Irish Bar Room Philosopher who created Murphy’s Law which states that “what can go wrong, will only go wrong at the worst possible time”.

Well that may be true, but it’s not as full of impending doom as O’Brien’s Law which states very succinctly that “Murphy was an optimist”.

Sometimes in business there are days that make even Mr O’Brien appear like a glass half-full kind of guy.

When the s-h-one-t collides with the fan

It starts the moment you get into work. Some nut is parked in your reserved car space. The rain starts just as you get out of the car. That’s when you remember lending your umbrella to the neighbour.

For some reason your key to the office doesn’t fit the lock. You’ve picked up the wrong keys when you rushed out of the house because you were running late.

A half an hour later, still dripping spilt coffee from your shirt sleeve, the phones are ringing non-stop. It’s about then you wish you had got around to organising the new On Hold program for the updated telephone system.

Someone suggested getting Messages On Hold New Zealand Address, however that obviously never happened.

Now callers are getting frustrated hearing your phones ring out. You are now not only annoying existing customers but also losing new business opportunities.

Suddenly amid all the turmoil a voice comes into your head and reminds you about Media Group NZ. Your mind races and recalls the line “business audio specialists”.

Media Group NZ will write and produce your own bespoke program of On Hold Messages and Music at a surprising reasonable cost.

Plus Media Group NZ copywriters will craft a great script based on your brief. All you have to do is approve the script and hire the professional voice over artist of your choice from line-up at Media Group NZ.

As for the music, it’s another win for you. You’ll get to select the sort of music you think best represents your company’s desired image from a library of Royalty Free Music. That means no annual music licence fees to pay.

Forget about Murphy and Obrien and the Messages On Hold New Zealand Address.

The sun is breaking through. All is bright in the world and getting better every moment. Seize the day. Click on www.mediagroup.co.nz