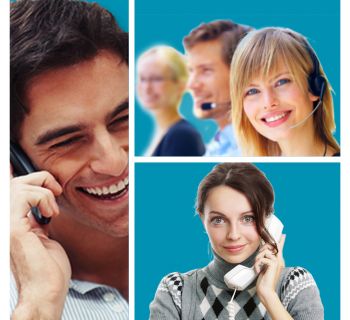 The sacred 30 seconds is under threat of erosion. As an endangered species, the radio 30 could soon turn out like the 15 and 20-second verbal blitzkrieg versions we see on free-to-air TV.

On a recent visit to the West Isle, there was a 5 second TV spot on Gold Coast television. Yes, a 5-second stand lone TV spot. Now here comes both the good and bad news. On the good side, I think it was for an online ad agency so it showed a certain brave new world approach.

HOW LONG SHOULD IT BE?